Odisha – formerly known as Orissa – is considered the soul of India, and has a rich and distinctive cultural heritage. A tropical state bathed by the Bay of Bengal, the coastal plains have the highest concentration of historical and religious monuments. Puri, site of the famous Jagannath Temple and one of the world’s most spectacular devotional processions, the Rath Yatra, combines the mysterious intensity of a Hindu pilgrimage center with the more hedonistic pleasures of the beach. Konark, just north of the coast, is home to the ruins of a medieval temple, a UNESCO World Heritage Site, the most ambitious of Odisha, whose surfaces twist with beautifully preserved sculptures. The ancient caves carved into the rock, the starting point of the expansion of Buddhism orchestrated by the great Emperor Ashoka, and the ornate temples of Bhubaneswar, the capital of the state, a veritable temple city, date back to a time when the kingdom of the Kalinga dynasty stretched from the Ganges Delta to the mouth of the Godavari River.

In the west of the state, dense forests, rolling topography and remote tracts of land help Odisha support a thriving tribal population. Of the 645 listed tribes enlisted in India, Odisha hosts the largest number – 62 indigenous tribal communities reside in the state.

Unchanged for centuries and mostly untouched by civilization, tribal communities are found on hillsides or near rivers flowing near forests, far from the plains. Yet the cultural ethos, identity and vitality of the state are profoundly influenced by its rich tribal ethnic diversity. While some share common characteristics, each tribe varies considerably in terms of lifestyle, cultural traditions, religious beliefs, folklore, language and appearance. 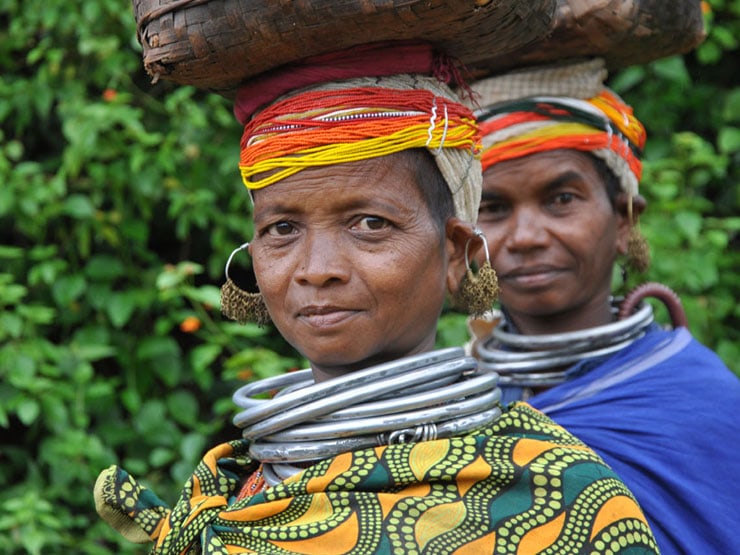 The state of Odisha (formerly Orissa) is teeming with natural beauty and resources amidst an abundance of sanctuaries, dense forests and a preserved coastline. There are still many less explored or discovered places, as few travellers have ever heard…