Rajasthan is considered the most colorful region of India, and offers fascinating architectural and heritage sites such as Jaisalmer, Chittor, Bundi and Bikaner; incredible nature parks like Ranthambhore, Keoladeo and Sariska; centenary pilgrimage centres in Ajmer, Pushkar and Ranakpur; preserved village life… Beliefs, folklores and rituals are promoted and kept alive over the years in the form of fascinating fairs and festivals such as Teej and Gangaur and the cattle fairs of Pushkar and Nagaur.

The grandeur and charm of Rajasthan’s royal past is reflected in the cities of Jaipur, Udaipur and Jodhpur. The Rajput, a people of warriors with disproportionate ambitions, left Rajasthan with an extraordinary architectural heritage. This “land of kings” is a concentration of sumptuous palaces, fortresses planted in the middle of the desert and small preserved kingdoms. As much traces of the eccentricity of the maharajahs. In the heart of arid landscapes arise colorful cities where the brilliance of turbans worn by men rivals the vivacity of the hues of traditional saris and costumes.

There is a unique combination of urban and rural, modern and old. The colours of its local bazaars, teeming with traditional art and crafts, are simply fascinating. Rajasthan’s architectural and cultural heritage is so rich that even a remote corner has a story to tell. Two famous luxury tourist trains: Palace on Wheels and Royal Rajasthan connect Rajasthan’s most popular destinations to Delhi, Agra, Varanasi and Khajuraho. 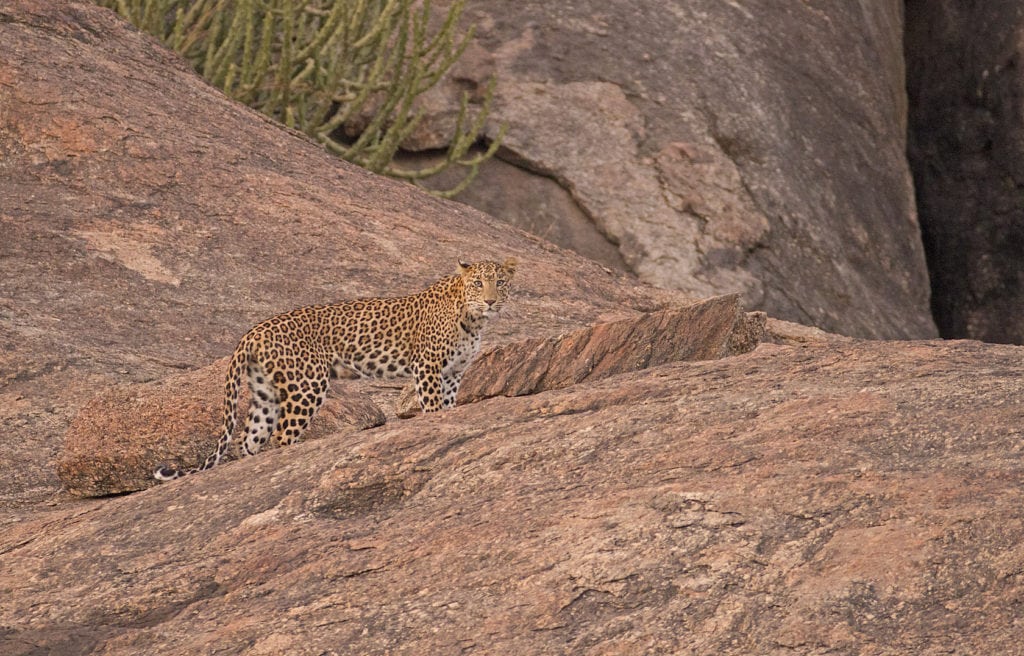 The National Park of Gir in Gujarat is the only place in the world where you can see Asiatic lions in their natural habitat! Enjoy thrilling safaris that take you through the rugged terrain of this savannah-like forest that…