Considered the home of the Gods by Hindus, Uttarakhand is one of the most sacred regions of India. It is here, a stone’s throw from Tibet, that the Ganges, the most sacred river of all, originates, at the foot of prestigious peaks, among the highest on the planet: Shivling, Bhagirathi, Satopanth, Kedardome.

The region is home to hundreds of Hindu shrines scattered in rugged mountains where green valleys watered by the monsoon and foothills. Snow-capped rocky peaks follow one another. These shrines attract many pilgrims and sadhus who sometimes walk from one site to another for weeks.

Being neighbouring states, Uttarkhand and Himachal Pradesh have particular similarities and traits, so much so that Uttranchal is called the two states.

The trip to Uttaranchal is a perfect introduction to India in its spiritual dimension. Char Dham’s pilgrimage sites, the Valley of Flowers, the Mussoorie and Nainital Hills retreats, Corbett Park, rafting and the thrilling ghats of the twin holy cities of Haridwar and Rishikesh are just fascinating. 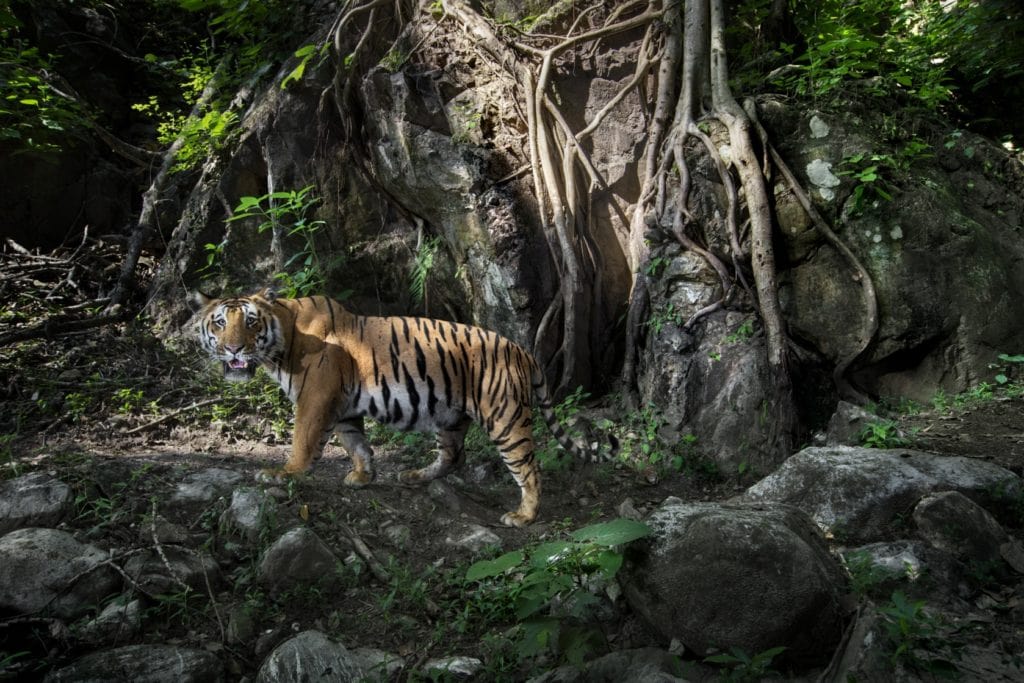