A former kingdom of the Eastern Himalayas on the border of Nepal, Tibet and Bhutan. Sikkim is one of the jewels of the Himalayan world. Dominated by the Kangchenjunga (the third highest peak in the world), deep valleys, cut into cultivated terraces or covered with exuberant vegetation where wild orchids and tree rhododendrons grow, lie between the snow-capped peaks. The Sikkim, where the memory of Alexandra David Néel still floats, remains one of those places that carry the soul and inspire the spiritual quest. If Hinduism is widely represented, it is above all Buddhism which gave its most beautiful architectural achievements, such as the Rumtek monastery or the Pemayangtse monastery. 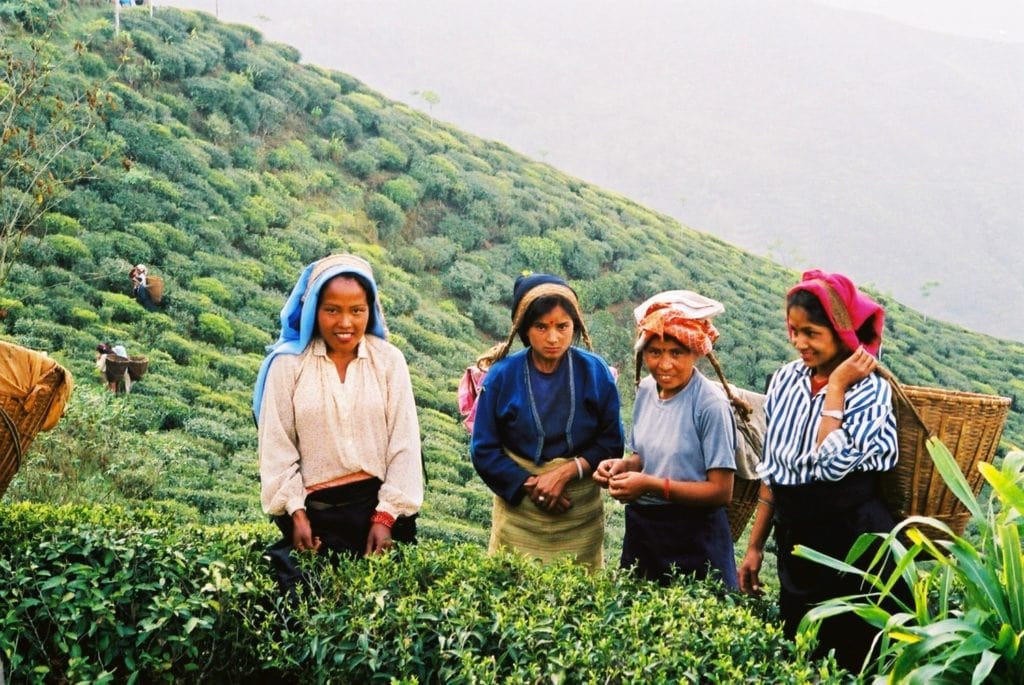 In the ancient lands of the kingdom of Sikkim, at the crossroads of Nepal, Bhutan and Tibet, it is a unique human adventure that we offer you to live. The welcoming inhabitants will share with you a part of…