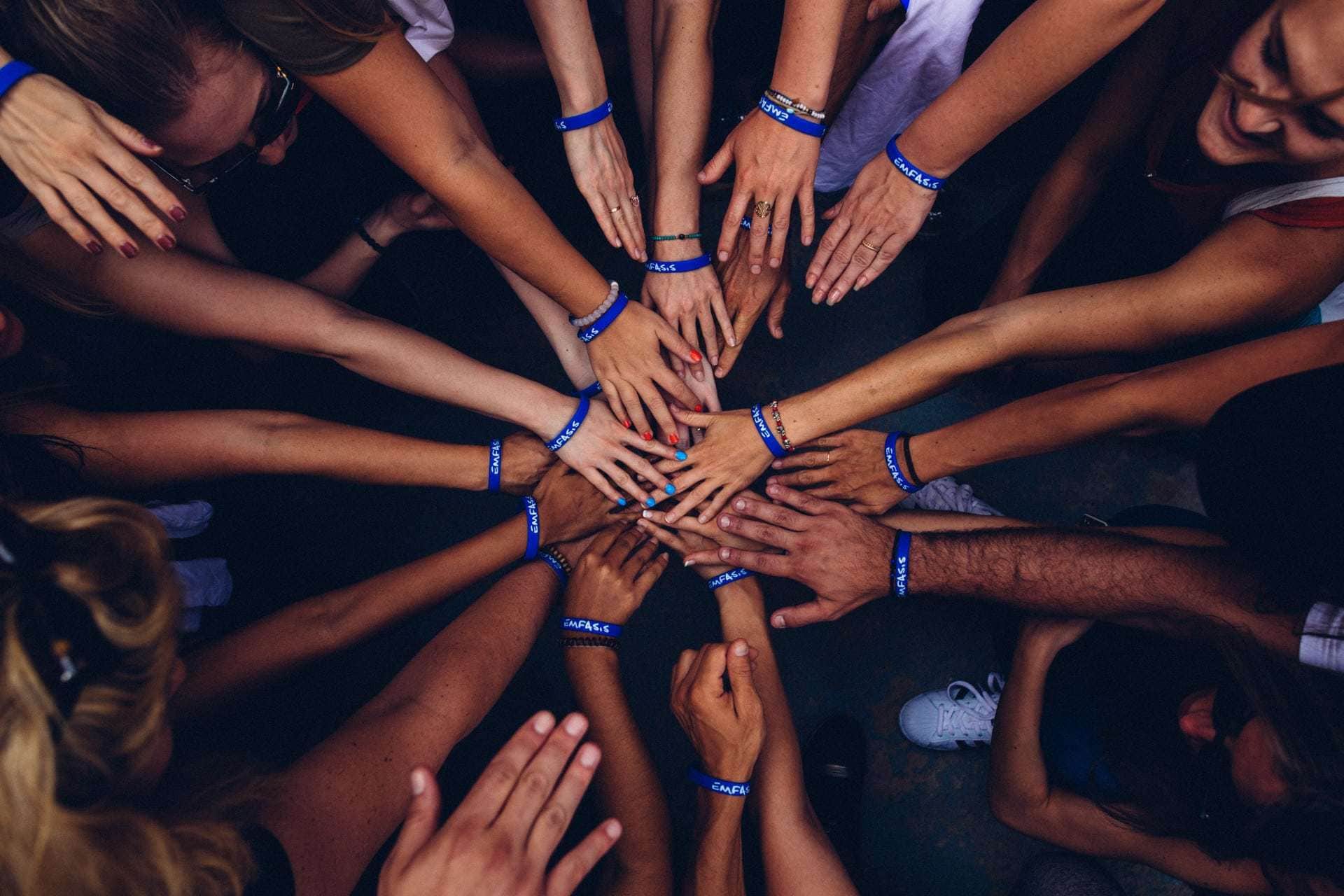 At Eastern Routes we believe that the way we travel reflects the way we live. This translates into the way we run our business, the products we select to sell, and the holidays we arrange. Below we introduce you to each team member, each with a distinct profile and united with this shared ideology and vision.

A French eco entrepreneur and residing in India since 2007, Laurige divides his time between his projects in the Northeast, Himalayas and Varanasi. Laurige visited India after getting his International Tourism MBA in France to explore and gain work experience in a travel agency based in Delhi. After gaining 5 years of work experience as a production manager, he decided to work on his own projects in Ladakh, Varanasi and the Northeast. Whenever possible he is a freelance guide for motorcycle or trekking groups in Rajasthan, South India and the Himalayas.

Eastern Routes was born out of an intrigue for the unexplored Northeast. On countless visits to Meghalaya with his khasi wife, his fascination gradually developed into a plan of setting up a travel agency to promote this enchanting region. He founded Eastern Routes under a vision of “inspiring green journeys” in the Northeast.

All of Laurige’s projects spread across the country stem from the same ethical root – “respect for the natural and social environment”. Whether you spend a night in his eco-chic camp in Ladakh, or cruise the Ganga on his houseboat, or journey the Northeast with him and his team- you will notice the reflection of this ethical root in all his activities.

A Khasi daughter, Kriya was brought up in one of the world’s most unique tribal societies that has a “matrilineal system”, where women own land and property and men move out of their home after marriage, something which is incredibly unusual and exemplar in India.

A graduate in Product Design from Birmingham City University, U.K., Kriya has worked for mainstream Product and Graphic Design companies in Delhi before breaking free and starting her own company from grassroot level. She decided to turn back to her homeland and use its natural resources and bounties in realising her design ideas.

She founded a green design collective called “MeghaDream” which embodies everything natural and handmade in Meghalaya. At MeghaDream, she engages the local community, thereby creating employment opportunities.

As a team member of Eastern Routes, Kriya handles the communication design and curates craft tours for our guests. With her in-depth knowledge of natural materials and their usage in craft by indigenous tribes of the Northeast, she adds unmatched value to bespoke itineraries created by Eastern Routes.

French entrepreneur, Alex has been living in India for almost 4 years : Pondicherry in South India then Shillong in Meghalaya, Northeast India. While preparing his engineering diploma during last year at Arts et Métiers in Paris, he started his final project at Intercultural Network for Development and Peace, a NGO engaged in the transition back to natural growing practices. Graduated, he then continues to explore opportunities for a NGO-Company partnership aiming to ease access to market of agricultural products.

Recognizing India’s – yet to achieve – potential for tourism and green tourism, he begins consulting for digital transformation for SME’s in tourism. Living in Meghalaya, he meets Laurige, while he was at the edge of rebuilding Eastern Routes website. Instantly sharing common passions, they decide to partner to give Eastern Routes the visibility it deserves.

When he doesn’t have his nose on the laptop, Alex is loaded for adventure and is up to guide a tour in Northeast India – We must say in 2 years, he already roamed in 4 of the 7 sisters of India (especially Meghalaya), and a 3500km Royal Enfield road trip to Nepal. He is also fluent in Khasi, the language of one of the 3 major tribes of Meghalaya.

Robin is our survival instructor. Originally from France, he spends most of the year on mission abroad, mainly in the Himalayas but also in Mongolia, Philippines, Tanzania… If you survived a plane crash, he’d definitely be the guy you’d want to be stranded with. The Nature has no secret for him and he loves to share his gigantic knowledge and primitive skills.

He immediately fell in love with Northeast India’s deep jungle and hospitable hunters. He is now conducting all our bushcraft trips in Arunachal Pradesh and Meghalaya.

Raju is our main driver or should we say … pilote, as the roads in Northeast require nerves of steel. Taking pictures of wildlife whenever he is not behind the wheel, you will appreciate his calmness and contagious smile.

He has travelled every nook and corner of the 7 Sisters.