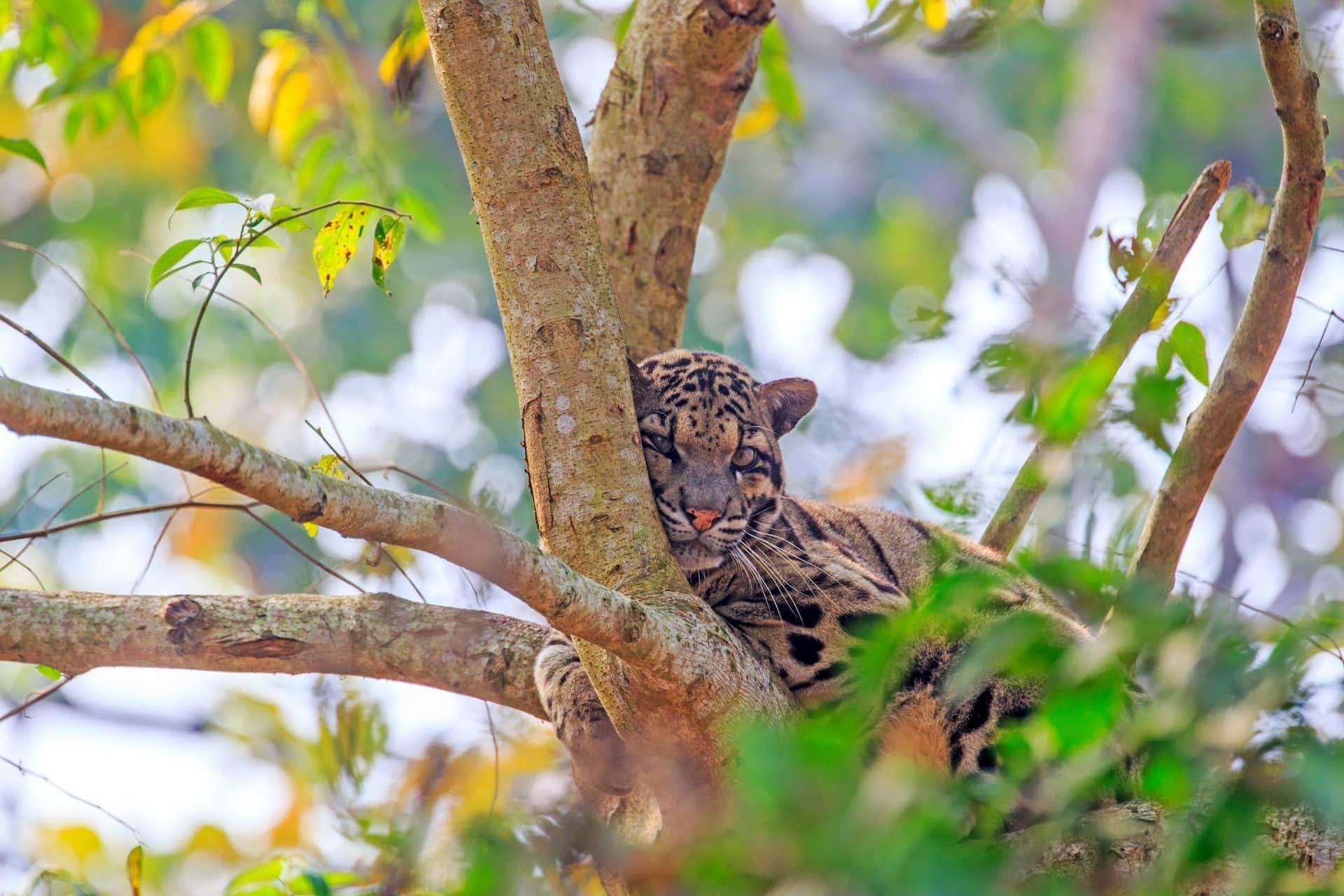 Mizoram, land of the blue mountain, lies in the southern-most outpost of the North Eastern states. Neighbours Manipur, Assam and Tripura bound this tranquil little state with its capital Aizawl, but a part of it slips down between Myanmar and Bangladesh. Evergreen, flush with blooms of exotic flora, its hilly expanses are criss-crossed by turbulent rivers and their network of tributaries and a cobweb of silvery streams.

The richly forested Mizo hills with their thick bamboo jungles running north to south direction, rise sharply from the Cachar Plains in Assam. Highest amongst its several peaks is the Phawngpui — the Blue Mountain. Rice is grown in the few plain areas in the state such as in the Vanlaiphai and the fertile Champhai Plains east of the capital Aizawl, extending to Myanmar.

Oral tradition reveals (there is no known recorded history) that the Mizo people, migrating from their homelands in China about three centuries ago in search of new pastureland, settled in these remote Mizo Hills also known as Lushai Hills. Mizoram was absorbed into British lands during the Raj between 1891-95. In the February of 1987, it became the 23rd state of the Indian Union. From the 19th century the Christian missionaries played a dominating role in the state and were greatly responsible for the westernisation of its social life. Today, the state has 87 per cent literacy and gender equality is promoted vigorously.

Clinging to their traditional roots, the youth of the state has been making a concerted effort to propagate their ancient cultural strains. This has also resulted in bringing back to the limelight some of the most colourful and joyous aspects of the gentle Mizo culture, which many vacationers have found deeply appealing…

Aizawl, the capital is easily accessible from
Kolkata, Guwahati, Silchar and Imphal which are  connected by air.
Silchar is also the nearest railhead. Aizawl is connected by road via
Silchar to Guwahati, Imphal, Kohima, Shillong and Agartala.

Discover here the many example itineraries in Mizoram :